The Clouds are Clearing for Puerto Rico Debt 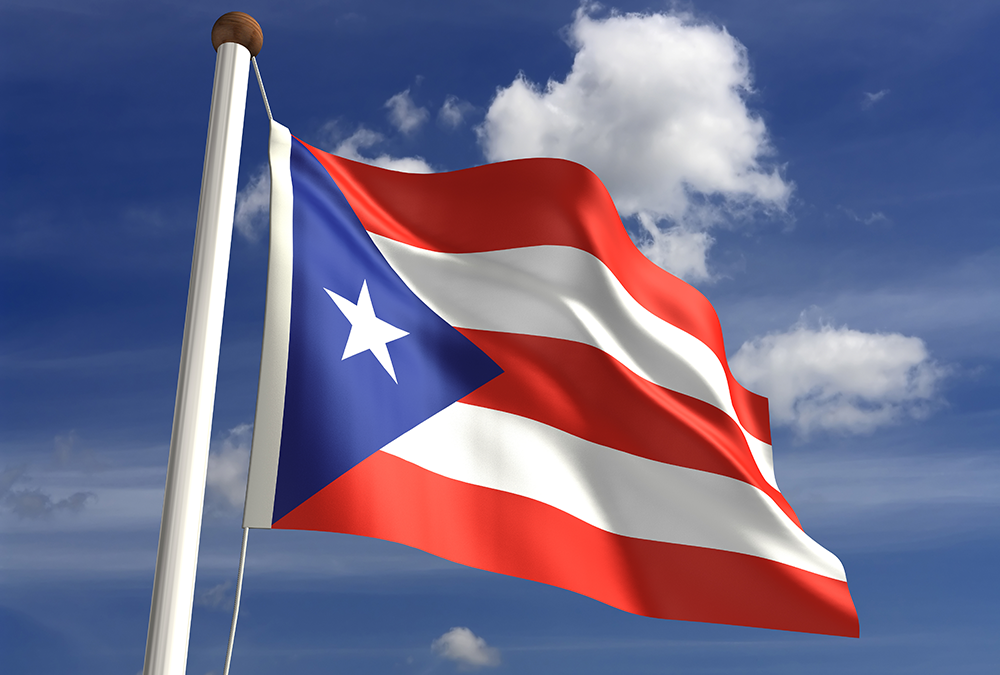 Bond prices on the General Obligations have reversed much of the losses suffered after Hurricane Maria hit the Island. Much of this gain is due to the anticipation of better debt restructuring terms and the influx of federal funds and insurance money.
The Island has revised its fiscal plan projecting a $6 billion surplus (before debt) through 2023.

This amendment simplifies the structure whereas the creditors will exchange their claims for only one tranche of new bonds at an upfront exchange ratio of 55%. The proposed new terms would be a 7.5% annual coupon with an August 2040 maturity.   It will still need approval from the full creditor groups.  Previously the RSA had three proposed tranches between 55 and 75 cents on the dollar of the original bond values.  The original RSA agreement was never voted on by bondholders.

We continue to narrow down the outstanding bonds that have not yet sent written affirmation that a Master Proof of Claim will be filed on the bondholders behalf.  The General Obligations that Banco Popular is the Paying Agent and Registrar
for, have not yet sent bondholders notification that they will file the Master Claim and we are continuing
to determine their stance on this on a daily basis.

We have previously sent out notices to our bondholders who will have a Master Proof of Claim filed on their behalf.
Specifically these bonds are re Employee Retirement, Highway and Transportation, Sales Tax and Electric Power bonds,
and GO’s insured by Assured Guaranty.

If you would like to file your own Claim form, which you should have already received, then you may feel free to do so,
but be aware that the information you complete on the form could become public knowledge, unless you redact it.
However, the due date for filing claims isn’t until May 29, 2018, so we still have time to access if Master Claims
are being filed for you.

Please contact your Broker for more information or with any questions.